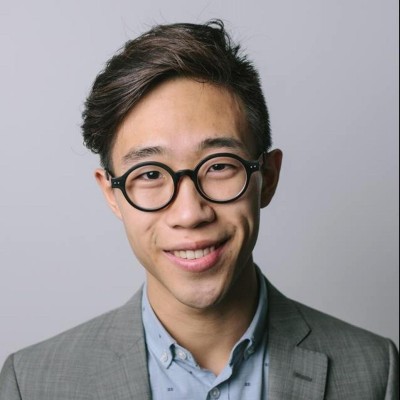 Daniel is a writer at Front Office Sports, primarily covering sponsorship marketing and technology trends in the sports industry. Currently a Data Scientist at Bell Canada, Daniel has also worked at IMG and Wasserman in both strategy and consulting capacities.

A development to keep an eye out for within sponsorship is the growing sentience of properties.

New study unveils unique findings when it comes to sponsorships.

Multiple leagues such as the JBA have emerged to take on the NCAA and give players more options.

Through a varied professional career, Jason Olthoff credits his creative background for his success.

In the world of esports, PC and console gaming reign supreme – and while mobile gaming has taken hold of the casual gamer market, it has yet to reach the esports market. Though developers like Critical Force and Super Evil Megacorp have made noise in the esports landscape, they have yet to hit the mainstream. Indeed, to do so, mobile game developers face obstacles unlike those of their counterparts. Traditional Gaming As an industry, gaming has traditionally targeted hardcore gamers […]

Miller credits his time on playing on an athletic team to his success in the sports industry.

Esports at the league level is here to stay, it just depends in what capacity.

Can the additive experience of AR be enough to push fans to use it often?

The $800 million dollar deal is one of the largest in professional sports history. (photo via CNW) This past fall, Scotiabank entered into a 20-year sponsorship agreement with Maple Leafs Sports and Entertainment (MLSE) for naming rights to the Air Canada Centre. This was a landmark deal for several reasons. For one, the dollar value of $800M was a groundbreaking sum for such an agreement. In addition, it also cemented Scotiabank’s place as Canada’s “Hockey Bank”. But this deal begins long ago — from […]

The impact of signaling in trade markets and what teams can do. (photo via SB Nation) The real-time nature of platforms such as Twitter, but also of Facebook and Instagram, have completely upended sports journalism, and as a result, has also changed the way fans have consumed their media. It’s also no secret that these same platforms are looking for further integration via live streaming rights. However, social media has also changed the way front offices are operating, and may continue to […]